Release Day: Love with all my Heart by A. Gorman 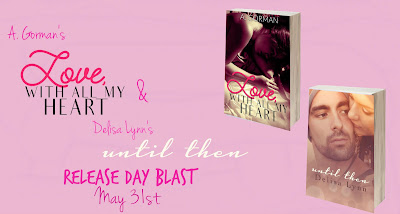 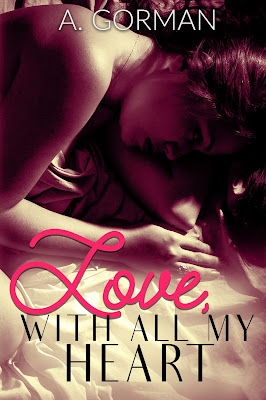 Love, with all my Heart
By- A. Gorman
Genre- Romantic Suspense
Publication Date- May 31st, 2016

Analind Charles thought her life was finally getting back on track. After catching her abusive husband with another woman, she finally mustered the courage to walk out. Now that her divorce is finalized, she’s free to pursue her dream of becoming a pastry chef. When she meets a handsome customer and sparks fly, she’s hopeful that her life is finally beginning.

Rush Clemons just wanted to honor his fallen hero father at his bar, but things aren’t as promising as they once were. Overworked and stressed by the antics of his floozy bar manager, things aren’t looking so good for the Monastery Tavern. When he asks Analind to go out with him, he is hopeful the troubles are behind him.

The couple only thinks they knew trouble before. Jealousy and spite bring tension to the new relationship. When Analind’s ex forces his way back into her life, Rush finds himself scrambling. Can he save her before her past wrecks both of their futures? 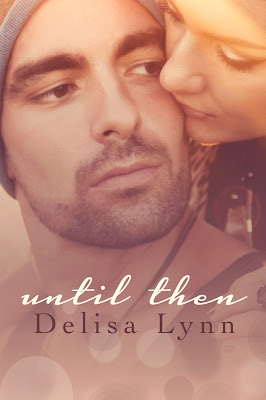 Until Then
Genre- Contemporary Romance
By- Delisa Lynn

My name is Kole Harris, and I loved being a detective. Until…
One cold September day, everything in my world imploded. After losing my wife, I was sure I’d never be whole again. I never imagined my life could be normal. Drinking and one-night stands became my new normal—the only way I knew to survive the pain.
Until her…
She opened my eyes and made me believe I can love again. She showed me what it’s like to wake up next to a woman and not run, how to leave the guilt behind and live again—and that I deserve to have a life. I never knew love like this, or craved anyone as much as I crave her.
My name is Rosealy Taylor, and two years ago I lost the only man I’d ever loved…
Moving on seemed overwhelming, but I had to learn that loving someone else was possible. However, the heartache from his past has built a wall around the love I know he can give. I never thought I could give my heart to someone else.
Until him.
Will our painful pasts destroy any hope for our future? 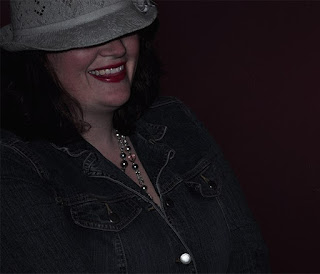 About the Author-
A. Gorman was born and raised in a small community in Central Indiana. She left the slow moving life of the country for the fast-paced city life. After spending twelve years in the city and becoming a mother to two wild and crazy kids, she chose to move back to the peace and quiet of the country after marrying the man of her dreams and gaining three more children.
As an avid reader, A. never set out to be an author since she’s a full-time editor for several incredible authors. However, after editing one day, a voice started talking to her and talking and talking. She decided to sit down and write what she had to say, and it turned out she had a lot to say. Then that one voice turned to two, and another story came to life. Not believing that anything she was writing was publishable, she asked a few friends to critique her manuscript…and now she’s the proud author of the Their Sins series, with several more series and standalones planned.
When she’s not corralling their five kids and two dogs or out in their garden, you can find her at her desk editing or writing her next novel with a cup of coffee and classical music cranked up on her iPad. While she loves reading, A. is addicted to all things British, coffee, and gummy bears—in no particular order. 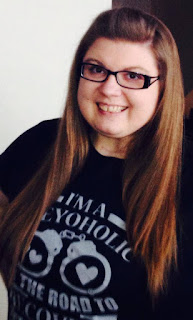 About the Author-
Delisa Lynn grew up in Columbus Ohio, she is currently residing in Western New York with her husband and fur daughter Sophie. During the day she works as a Medical Assistant and at night, she types away on her laptop, allowing her characters to escape her mind. Pink is her favorite color, and she loves anything animal print. She loves traveling, shopping and baking. When Delisa isn’t working or writing you can catch her snuggled up with her kindle reading about her newest book boyfriend.


a Rafflecopter giveaway
Posted by Unknown at 1:53 PM