I have Takeover spots open on these two Facebook events if anyone has an author that is interested. Just ask for your time of choice in the event discussion and I will get back to you the same way. The times are EST first come first serve. 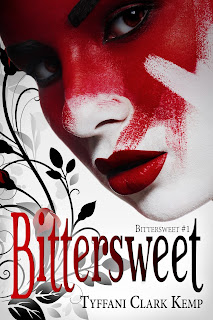 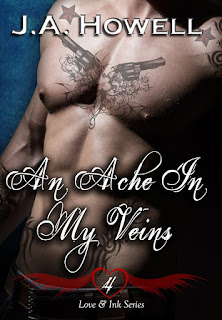 Also if you could please, will you support my two thunderclap campaigns

Bittersweet (Kaveesh #1) BLURB:
She'd reconciled her life without him. His return would be Bittersweet.
Welcome to Mother Cora’s, where the offspring of the Kaveesh learn to coexist with humans.
One hundred and twenty years ago, the Kaveesh came to Earth to save the dying planet from a disease that gorged itself on anything in its wake. Buildings crumbled to dust. Soil and plant life were consumed. Two-thirds of the Earth’s population perished.
The only thing the Kaveesh asked in return was to help save their dying race. Breeding programs began and the half-breeds were born.
Lirabel is a half-breed and an overachiever. Despite a few setbacks, she’s scheduled to graduate early from Mother Cora’s and become the Half-breed Ambassador to the Humans.
Enter Jonas. They were best friends until he broke her heart and disappeared five years ago. Now, he’s back, but Lirabel couldn’t care less. There are more important things to worry about…
Like finishing her last year of school and becoming ambassador. Or the half-bred students losing control of their Kaveesh strengths who are being sent into quarantine. Or how the breeding programs are still up and running.
And somehow, Jonas’ bittersweet return is connected to it all.

An Ache In My Veins (Love & Ink #4)
Darren never loved anyone like he did, Ash. But Ash was ancient history after she disappeared without a trace. At least that was what he thought until she shows up one day at The Knotted Kneedle.Suddenly, those old feelings from before... before he was a Dom, before he was anything, come rushing back. The only problem. Ash is engaged and has no interest in rehashing their past and bringing up all the old, painful memories that come along with it.Unfortunately for her, Darren has never been one to take no for an answer. Not when it comes to the only woman he ever saw a future with. He still loves her and wants her back despite the pain of the past and everything her disappearance caused.But will Darren's persistence come with reward? a second chance at love? Or will it end the same way it did before... and leave him with an ache he can't ever fufill?