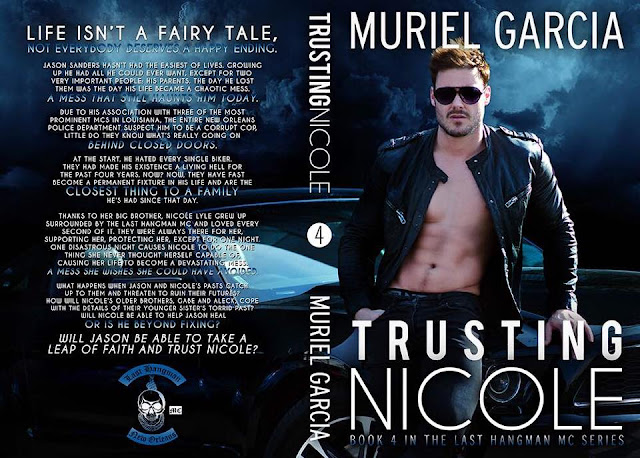 Jason Sanders hasn’t had the easiest of lives. Growing up he had all he could ever want, except for two very important people: his parents. The day he lost them was the day his life became a chaotic mess. A mess that still haunts him today.


Due to his association with three of the most prominent MCs in Louisiana, the entire New Orleans Police Department suspect him to be a corrupt cop, little do they know what’s really going on behind closed doors.
At the start, he hated every single biker. They had made his existence a living hell for the past four years. Now? Now, they have fast become a permanent fixture in his life and are the closest thing to a family he’s had since that day.

Thanks to her big brother, Nicole Lyle grew up surrounded by the Last Hangman MC and loved every second of it. They were always there for her, supporting her, protecting her, except for one night. One disastrous night causes Nicole to do the one thing she never thought herself capable of, causing her life to become a devastating mess. A mess she wishes she could have avoided.

What happens when Jason and Nicole’s pasts catch up to them and threaten to ruin their futures?

How will Nicole’s older brothers, Gabe and Aleck, cope with the details of their younger sister’s torrid past?

Will Nicole be able to help Jason heal or is he beyond fixing?

Will Jason be able to take a leap of faith and trust Nicole? 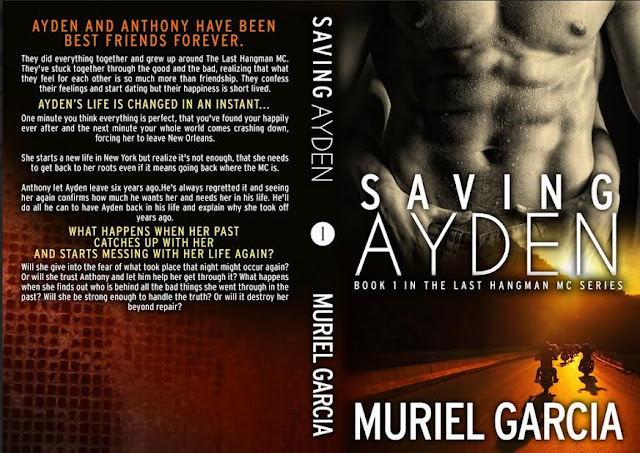 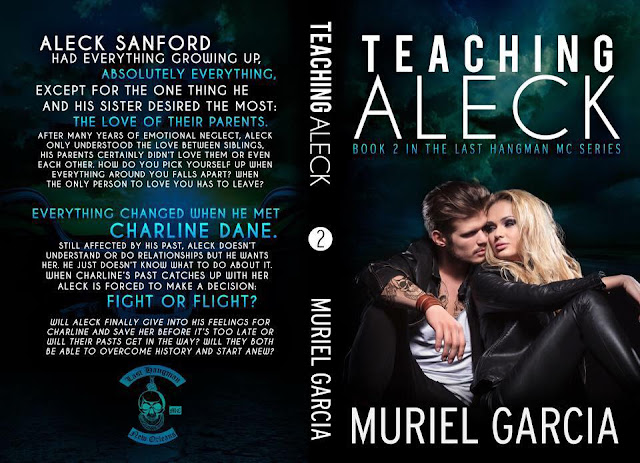 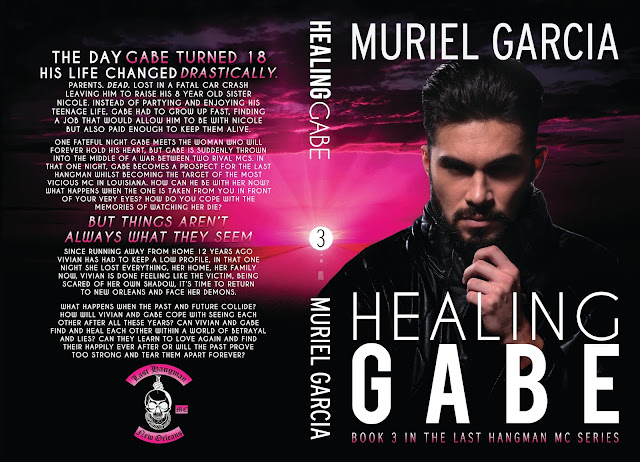 Muriel Garcia was born and raised in Belgium. She started writing a little over a year ago and never thought she would ever publish; reading and writing weren’t her favorite things to do in high school.

After one of her friends gave her a challenge – the next time they would attend a book signing, she would be a signing author (it did happen!) – she started to take writing a lot more seriously and never looked back. She’s enjoyed every second of it and the friends she’s made along the way.

She loves music, tattoos—especially on hot men, traveling, and cooking. She has always had an overly imaginative and creative mind but never thought of putting words to paper. Now she couldn’t imagine not writing stories that are near and dear to her heart.