BLOG TOUR & MY REVIEW: A Wilder Kind of Love by Angel Payne

I haven’t read Angel Payne before this, but I sure will now. The writing was engaging and the drama was well portrayed. The characters are easy to identify with.

This is book 6 in the series but it was completely stand-alone, BUT go read the rest  I bet they are just as awesome.

Dan was hurt at work and during rehab he became tight friends with Tess.

Tess shared secret with Dan and he with her.

Dan is a dominant. When he sees Tess come into the club he is at with a mask on, he can’t resist doing the same. He can’t wait to give her what she needs.

This book was dynamite and nitro mixed and blown up hot on the heat meter. 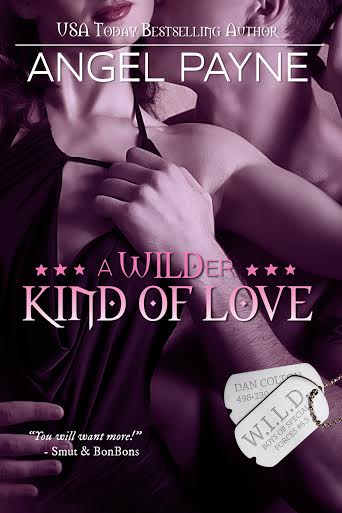 The WILD Boys are back! USA Today Bestseller Angel Payne continues the hotter-than-hot series with this sensual story featuring CIA special agent Daniel Colton.
A scarred hero... Dan Colton was once the CIA’s golden boy, a get-things-done cowboy who believed forgiveness was better to ask for than permission. But performing the devil’s work was always easy with his angel’s face, a damn good asset to have whether he was charming agency superiors…or training submissives in his dark dungeon role plays.
Until his face was taken away.
An act of ultimate bravery has spit Colton back out as a bitter shell, unsure how to relate to the world without his physical calling card. His only condolence is dreaming of revenge on the bastard responsible for the fire that disfigured him, but when that plan backfires, he is a beast without prey—tormented by a beauty he cannot touch.
A willing submissive... Tess Lesange, known around the CIA’s Vegas office as “The Laser”, has only one Achilles heel—in the form of the brooding agent who once wouldn’t give her the time of day. Since Dan Colton’s accident, they’ve become friends, even trusting each other with some of their kinkier secrets. What are friends for, right?
Wrong.
A dangerous masquerade... Now Dan has become Tess’s greatest joy, toughest torment, and most sinful desire. Thoughts of surrendering to his rough brand of domination consume her, but Dan thinks of her as nothing more than the brainy analyst in the next office over.
Still seeking the submissive dream, Tess takes matters into her own hands and journeys in disguise to one of the desert’s most elicit kink clubs. When the Dominant she meets there is also beneath a mask, his voice so alluring and familiar, she wonders if karma has conspired to fulfill one of her deepest fantasies…and what price she’ll have to pay for it come true. Is she willing to sacrifice everything she’s built in a friendship with Dan, for one unforgettable night in his dungeon? 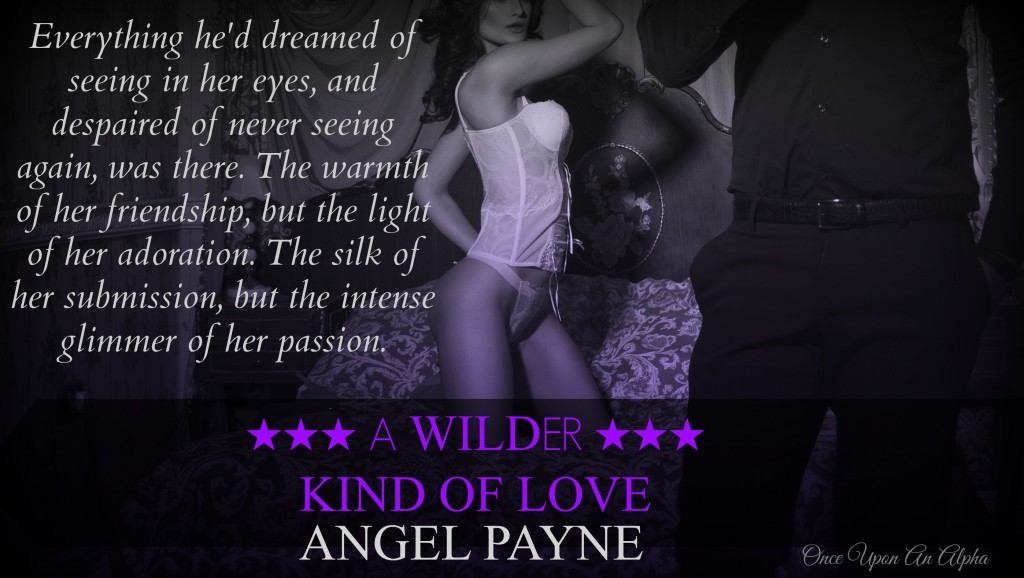 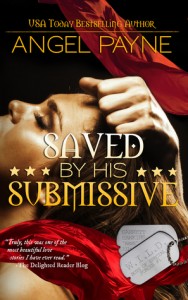 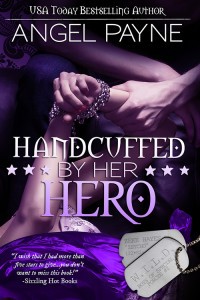 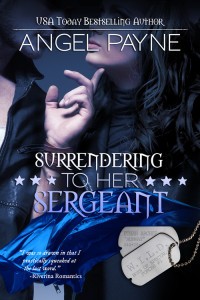 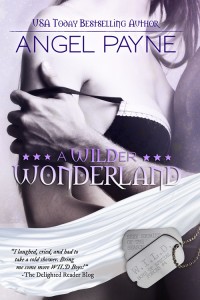 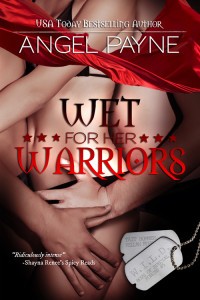 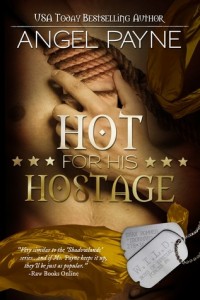 Bestselling romance author Angel Payne has been reading and writing her entire life, though her love for romances began in junior high, when writing with friends on “swap stories” they’d trade between classes. Needless to say, those stories involved lots of angst, groping, drama, and French kissing.
She began getting a paycheck for her writing in her twenties, writing record reviews for a Beverly Hills-based dance music magazine. Some years, various entertainment industry gigs, and a number of years in the hospitality industry later, Angel returned to the thing she loves the most: creating character-based romantic fiction. Along the way, she also graduated with two degrees from Chapman University in Southern California, taking departmental honors for English, before writing five historical romances for Kensington and Bantam/Doubleday/Dell.
Angel found a true home in writing contemporary-based romances that feature high heat and high concepts, focusing on memorable alpha men and the women who tame them. She has numerous book series to her credit, including the Kinky Truth series, the Secrets of Stone series (with Victoria Blue), and the popular W.I.L.D. Boys of Special Forces series, as well as several stand-alone titles. TheCimarron series and the Once Upon a Sin series both launch in 2015.
Angel still lives in Southern California, where she is married to her soul mate and lives on a street that looks like Brigadoon, with their awesome daughter and Lady Claire, the dog with impeccable manners. When not writing, she enjoys reading, pop culture, alt rock, cute shoes, and hanging at the beach with family and friends.