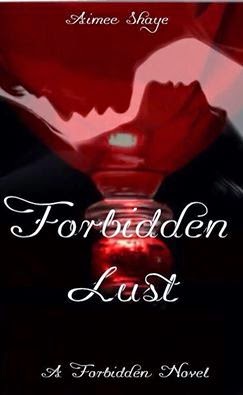 Business magnate William Stonewell has everything a man could want: a thriving business, loads of money, and cars that are the envy of his friends. The only thing that’s missing is a woman to share his life with. Someone he can love. The only problem is that he’s just not very good at approaching women.

Alexandra Tyler is a bit of a free spirit. She loves her life and lives every day to the fullest; however, she finds herself longing to be loved and to love someone in return. Her co-workers laugh at the fact that she is still a virgin, but she doesn’t care. She knows that she will only give it up to the man she will marry someday, and not before.

One night out on the town changes the course of their lives. William never imagined that meeting someone in a bar could result in such temptation, but there is just something about Alexandra that gets to him. With sparks flying all around them, William is intrigued to see where this could go. Stepping out of his comfort zone, he pursues Alexandra ruthlessly. In his quest for love he realizes that she is one of his employees, and that is a line he has never crossed before. But he wants to cross it now. Badly. Will William and Alexandra give in to their forbidden lust? Or will that lust turn fatal? 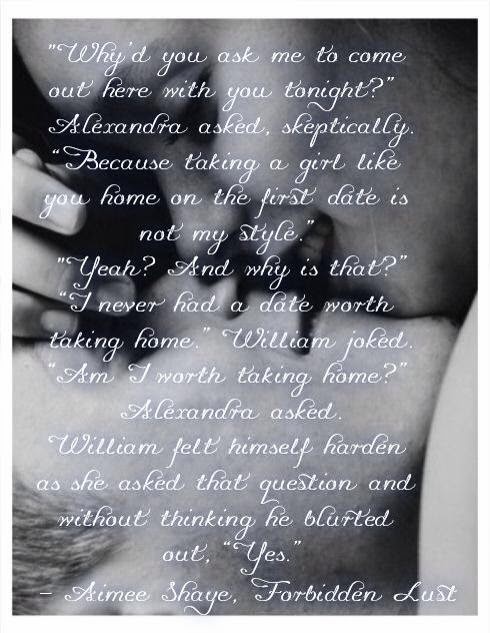 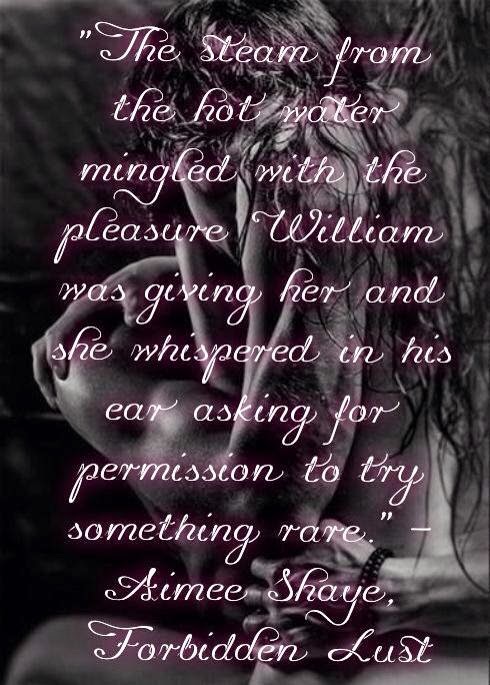 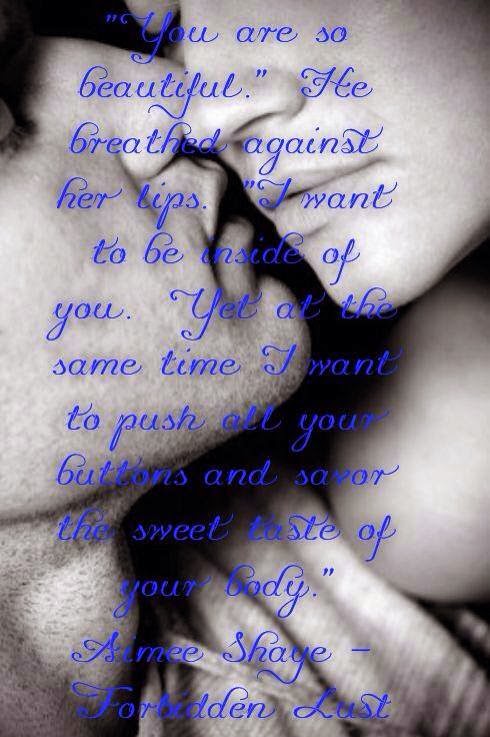 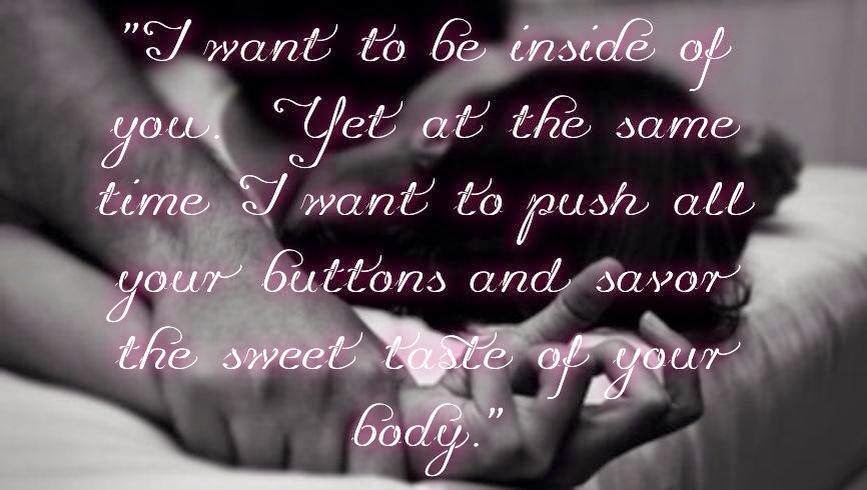 “You are so beautiful.” He breathed against her lips. “I want to be inside of you. Yet at the same time I want to push all your buttons and savor the sweet taste of your body.”

Alexandra moaned at the way his voice became a devilish British purr, giving away the heat that he felt inside of him. Smiling slyly, Alexandra pushed his shirt off of his shoulders and slowly slid her hand down his chest and torso, stopping at his waist. Giving him a chaste kiss on his lips, she started to toy with his belt buckle. Opening the belt, she slowly unbuttoned and unzipped William’s jeans, making him groan.

As she slid his jeans down, William was able to feel her hot breath against the part of his cock that was bare due to the hole of his boxers. Sucking in a breath to control himself, William watched as Alexandra slowly released him.

Aimee Shaye is a twenty-one year old self-published author, who published with Amazon and their partner CreateSpace. Aimee writes Paranormal/Fantasy Romance and Erotica. Her debut novel, “Destroyed,” was released in September 2014 and is the first novel in a series titled, “The Chronicles of the Seven Sons.” “The Chronicles of the Seven Sons (CSS)” is a novel about seven men who are each the first of their kind and must fulfill an ancient prophecy set by the Greek Fate goddesses. Each book in the CSS series will focus on each of the seven men and their lives. The second installment of the CSS series is titled “86” and will be released on December 17, 2015. 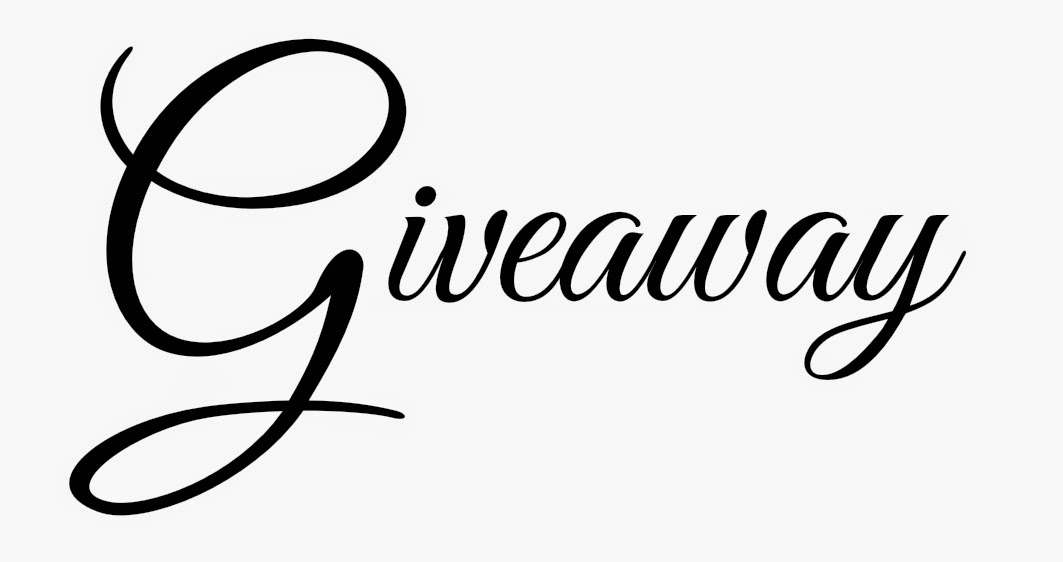 There are over 30 ‪Donations and will be over 50 ‪Winners!!!
‬‬

You will not want to miss this ‪‎Epic Giveaway that ends March 27th,‬ 2015; which includes giveaways from all the amazing authors listed below the giveaway!!!