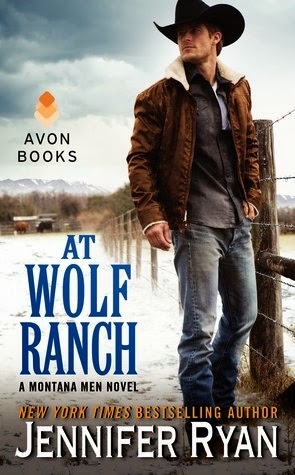 Synopsis:
After years on the rodeo circuit, Gabe Bowden wants nothing more than land of his own and a woman who will claim his heart for more than one night. When he has the chance to buy the enormous Wolf Ranch spread, he snaps up the incredible deal. Everything is set, until Gabe rescues a woman on the deserted, snowy road leading to the property, and the half-frozen beauty changes everything.

Ella Wolf rushes to her family’s abandoned Montana ranch after her twin sister is murdered. She knows she’s next…unless she can uncover a secret hidden somewhere at Wolf Ranch. The last thing Ella expects is to be rescued by a rugged rancher with his own agenda. A man who almost makes her forget how dangerous love can be…

As an unlikely partnership sparks into something so much more, and a killer closes in, can Ella and Gabe learn to trust one another before it’s too late?
About the Author: 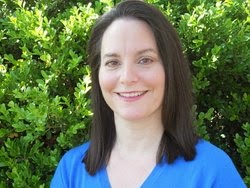 Jennifer Ryan is the New York Times & USA Today bestselling author of The Hunted Series and The McBrides Series. She writes romantic suspense and contemporary small-town romances featuring strong men and equally resilient women. Her stories are filled with love, family, friendship, and the happily-ever-after we all hope to find.

Jennifer lives in the San Francisco Bay Area with her husband and three children. When she isn’t writing a book, she’s reading one. Her obsession with both is often revealed in the state of her home and in how late dinner is to the table. When she finally leaves those fictional worlds, you’ll find her in the garden, playing in the dirt and daydreaming about people who live only in her head, until she puts them on paper.

Jennifer Ryan is new to me, this is the first book of hers I have read. It won’t be the last.

I like how the plot starts with a mystery that takes you through the whole book. The story is solid without rushing the plot just to get to steamy hot sex scenes.

The way the mystery goes through you think you know where its headed…then you find out you didn’t. I adored it. 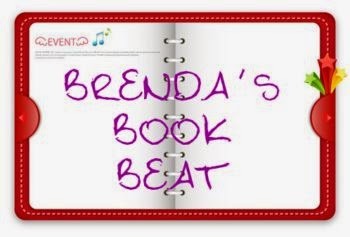