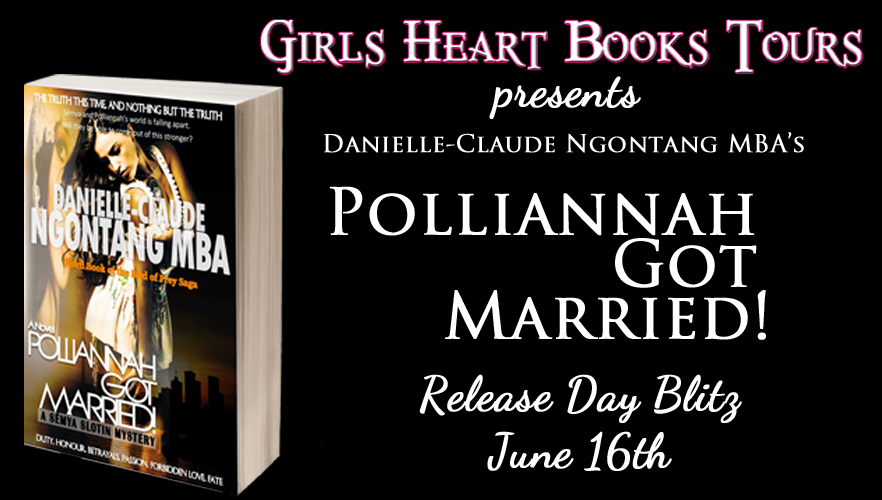 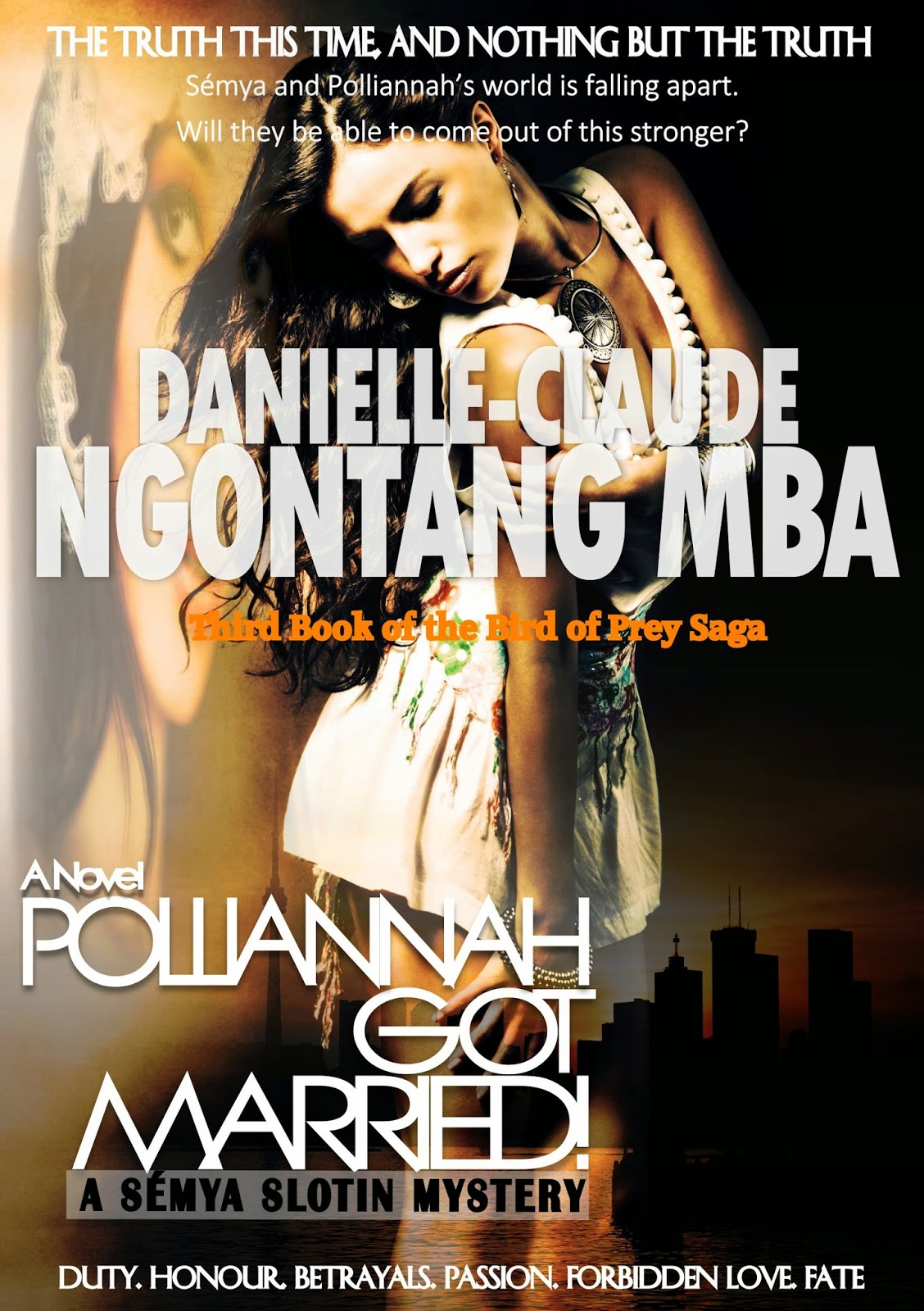 The truth this time, and nothing but the truth…

Polliannah Koch Guryev is in trouble and her boyfriend is dead. It's not the first time amateur sleuth Sémya Slotin finds herself on the first plane to rescue her best friend, but nothing's prepared her for what she finds in Toronto. Polliannah is a widow and her late husband John Allen was a hit man for the powerful Dovos family. What did they want from her? Why is this happening? One thing they do know: their carefree life back in London is officially over.

Sémya’s long-time boyfriend Josh Heinz knows more than he lets on, but as usual he’s not telling her anything. In fact, everyone knows more but nobody’s talking. But that never stops Sémya Slotin, Detective Extraordinaire, from finding out the truth beneath the lies…

But at what cost? Old conspiracies and secrets resurface that put them all in peril. Sémya’s worst fears about her relationship with Josh and his past are confirmed, and the rift between them may never heal.

Sémya and Polliannah’s world is falling apart. Will they be able to come out of this stronger?


Oh, and did I mention that Polliannah got married? 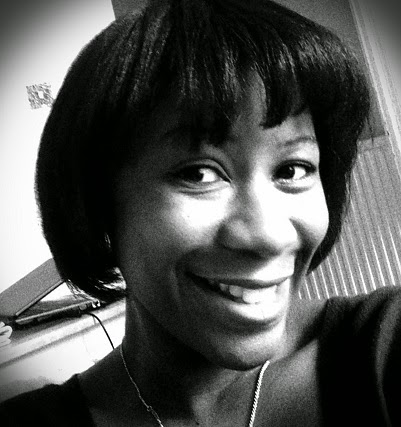 About the Author-
Meet Danielle-Claude Ngontang Mba The Author, The Blogger, The Cheeky Reviewer
“My life journey is like my playlist, amazingly unique but full of contradictions with surprising joys with every song...”
In the past two years, while living in Canada, England and France I wrote four novels: This Could Have Been Our Song! A coulda woulda shoulda ballad... (Book one) currently available on amazon, iTunes, Kobo, Barnes and Nobles and Smashwords. The sequel This Would Have Been Our Song! Catchy tune and dancers’ tales has been in January 2014. Bird Of Prey, my first mystery romance novel has been released in October 7th, 2013 and its first sequel The Plot Thickens (a novella) in December. The second one Polliannah Got Married! will be released in June 2014 and the final in July 2014. I’m currently residing in Paris, France.

a Rafflecopter giveaway
Posted by Unknown at 12:59 PM