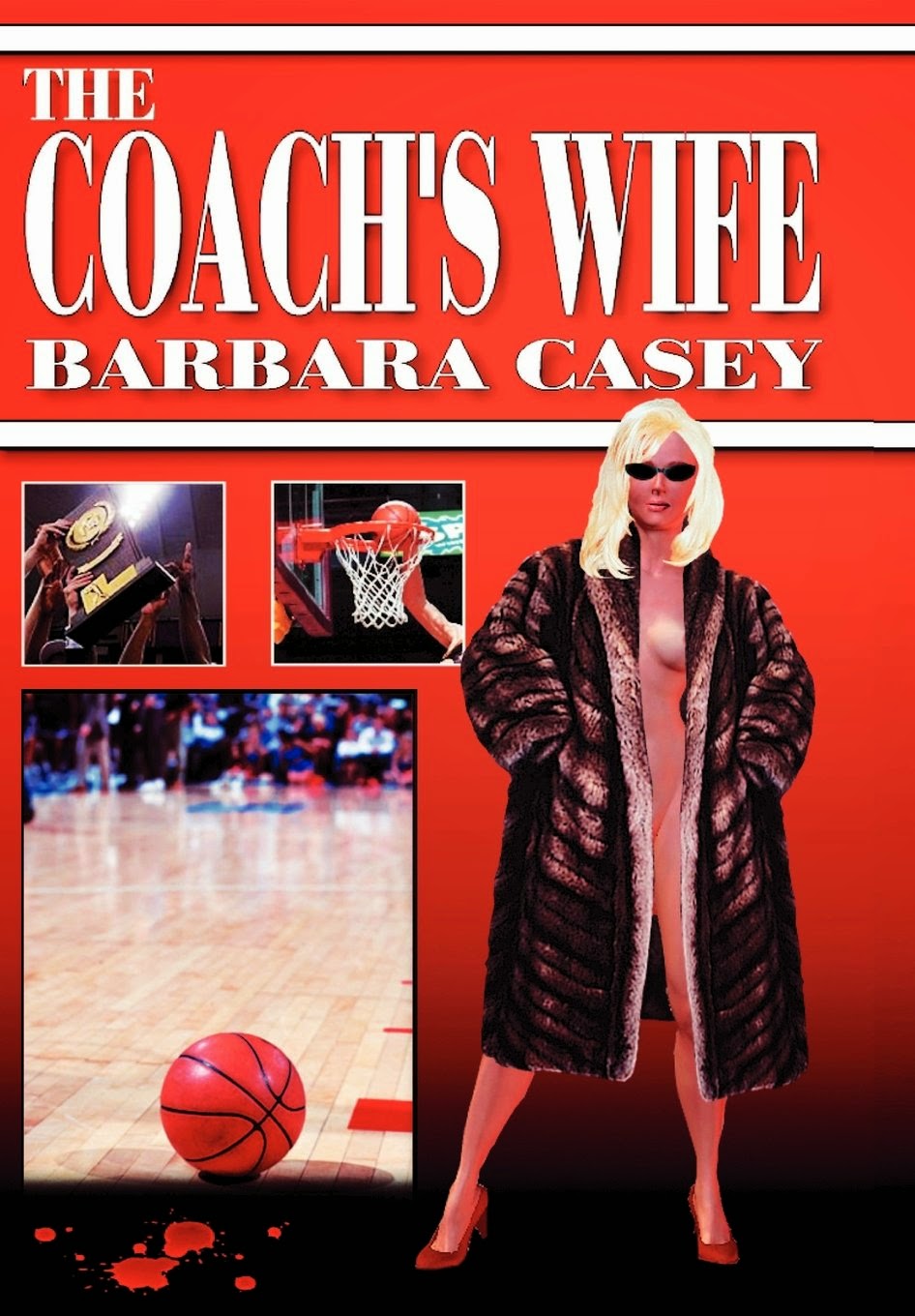 Blurb-
Another deafening roar exploded from the coliseum, and when it did Marla threw down her partially smoked cigarette and ground it into the polished tile floor with the toe of her shoe.  Quickly she reached for another cigarette from the opened pack in her small red handbag.  She lit it, sucked the smoke into her mouth, held her breath, coughed, and then slowly released it.  Marla didn't smoke, but when she paced up and down the hallways of basketball coliseums, puffing on cigarettes seemed appropriate.  It gave her something to do with her hands, and it helped keep her sane.

Marla Connors, recently married to head basketball coach Neal Connors, travels with her husband to Albuquerque, New Mexico, where the Piedmont State University Coyote team is playing in the NCAA Finals.  Marla has not been accepted by the Coyotes, that loyal bunch of fans who follows the university team, partly because she is almost twenty years younger than Coach Connors and a divorcée, but also because the fans are afraid she will distract her husband from his duties as head coach.  They see her as someone who married Coach Connors just for his money.  Only Gale, the older wife of assistant coach Stu Simmons, goes out of her way to be a friend to Marla.
The Coyote team is plagued with problems from the very beginning of the season, and when they finally manage to reach the NCAA Finals, it's even worse.  Their center is caught using drugs, Athletics Director Charlie Morgan, who is also in Albuquerque for the games, makes a pass at Marla in her hotel room, and Coach Connors comes down with the flu.  No one believes that State can win the big game.
With so much happening, Marla can't shake the feeling that something evil is taking over her life.  She tries to convince herself that it is emotional anxiety left over from the abuse she experienced during her first marriage to Dr. Martin Andrews and that the stress from the tournament has brought it once again to the surface.  She soon learns, however, that the evil is real and it threatens not only everything she loves, but her very life.
Illegal drugs, illicit affairs, murder, and scandal that shakes the entire university system are woven inextricably into Marla’s life until eventually she comes face to face with her real tormentor.  It is only then that she realizes the full depth of her love for her husband--and his love for her. 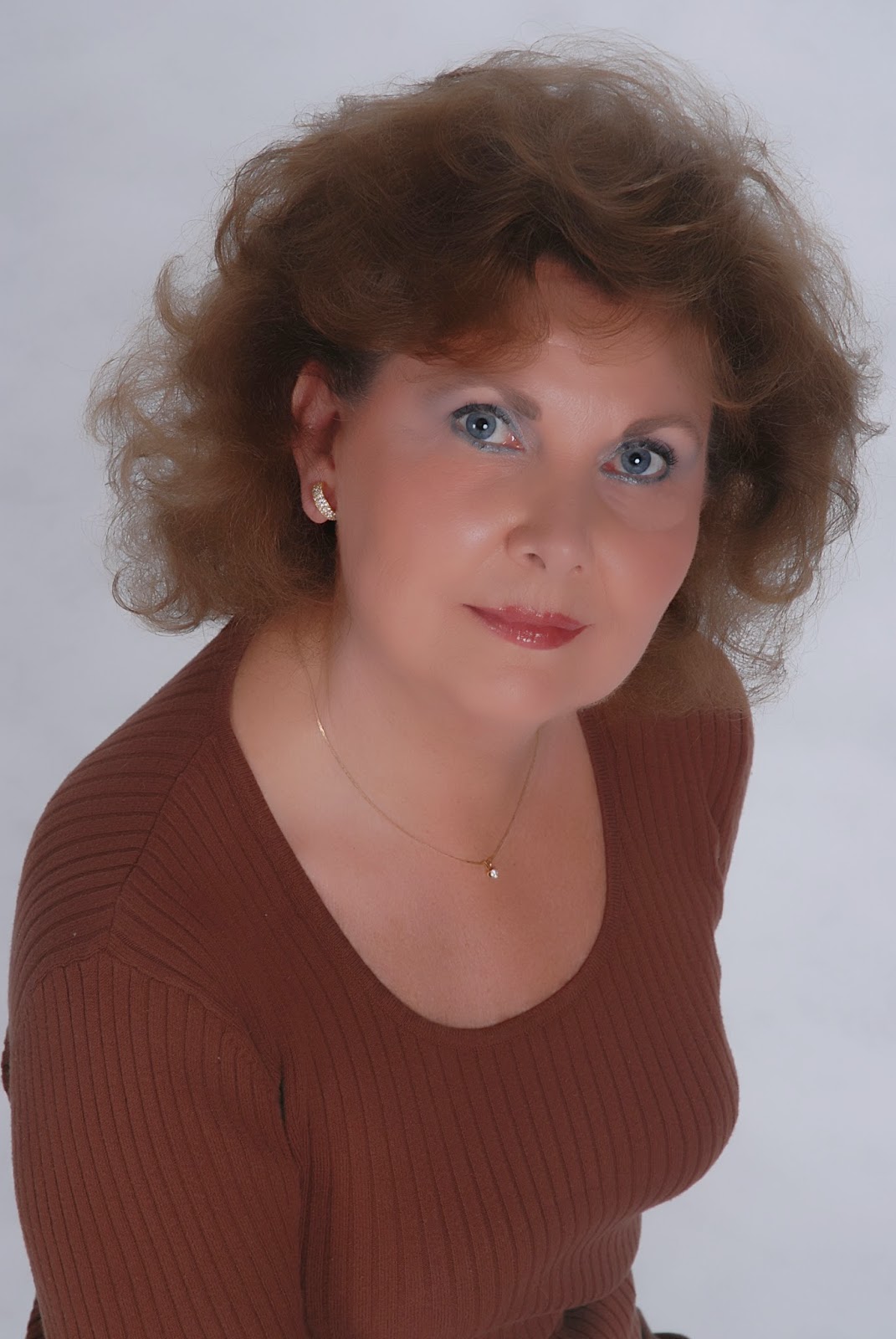 Barbara Casey is president of the Barbara Casey Agency, representing authors throughout the United States, Great Britain, and Japan. She is also a manuscript consultant and the author of numerous articles, poems, and short stories. Her award-winning novels have received national recognition, including the Independent Publishers Book Award. Her novel, The House of Kane, was considered for a Pulitzer nomination, and The Gospel According to Prissy, also a contemporary adult novel, was released in the spring of 2013 and received several awards including the prestigious IPPY Award for Best Regional Fiction. Her most recent young adult novel, The Cadence of Gypsies, received the Independent Publishers Living Now Award and was reviewed by the Smithsonian for its list of Best Books.

In addition to being a frequent guest lecturer at universities and writers’ conferences, Ms.
Casey served as judge for the Pathfinder Literary Awards in Palm Beach and Martin Counties,
Florida, and was the Florida Regional Advisor for the Society of Children's Book Writers and
Illustrators from 1991 through 2003.

Excerpts:
Everything you can imagine is real.
Pablo Picasso

Marla Connors wrapped her full-length, black mink coat tightly around her and sat back in the rich brocade chair--one of a matching pair--that faced the ivory damask sofa.  She had chosen this particular chair in the lobby because it allowed her full view of the front entrance of the hotel as well as the bank of brass-framed elevators located off to the right.  She watched a group of noisy Wolfpack supporters get off one of the elevators, all of them wearing red and white and carrying an assortment of pompoms, banners, and other displays of school spirit to wave during the basketball game.  Several other people, also Wolfpack fans who had waited to see if State would make it to the NCAA semifinals, were trying to check in at the hotel desk.
Even though Marla could easily see anyone coming into or leaving the lobby of the hotel through the massive glass doors, as well as anyone using the elevators, she for the most part was hidden from view by a tall palm and several smaller potted plants placed around the seating area.  And even if someone did notice her sitting there, no one would recognize her--not with the wig.  The shoulder-length blond hair and heavy makeup, as well as the coat, made her look older than her thirty-three years.
Another group of loud fans clamored out of an elevator.  Charlie Morgan, the new athletics director, and his assistant, Ray Knox, were among them as well as Stuart Simmons, one of the assistant coaches.  The Piedmont State University Wolfpack team was scheduled for the first game of the semifinals in the NCAA National Championship basketball playoffs, and many of the fans had already started drinking.  Their boisterous and obnoxious behavior was only a mild indication of what they would be like during and after the game.


He entered through the glass doors and stood for a moment in the sunlight that was scattered on the thick maroon carpet.  Tall, muscular, erect, his sixty-year-old body looked like a poster ad expounding the benefits of keeping in shape.  He had probably been doing a pre-game interview outside for one of the television networks.  His thick graying hair was slightly wind-blown giving him a boyish look, and he still had on the sweats he had worn to practice that morning.  Marla crossed her legs and when she did the coat opened slightly, exposing her bare leg and thigh.  She smoothed the blond hair with her hand and licked her lips.  Other than that, she made no movement.  He would see her.  He always did.